Tomorrow may see more light shed on Freddoe Scappaticci and the whole sorry tale of "Stakeknife".

Demonstrations in Jerusalem so naturally, Gaza is attacked. What is happening in Al Quds and why are the Bani Yehudi so annoyed? Will Hamas and Hezbollah play in future events? Shalom, Sala'am and Ramadan Mubarak. 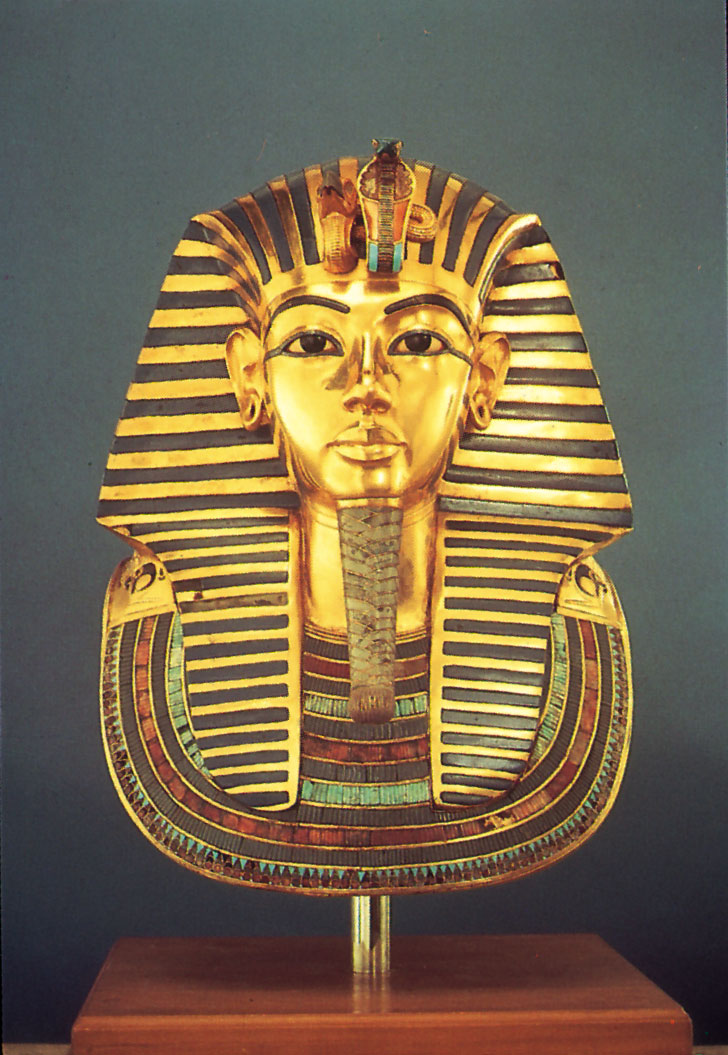 Domain LiveJournal.com was registered on April 15, 1999. The same year, the cult movie "The Matrix" was released, the 6 billionth inhabitant of the Earth was born in the city of Sarajevo, and Britney Spears' debut single Baby One More Time topped the world charts.
On April 15, 2021 LiveJournal turns 22 years old! LiveJournal celebrates its birthday and gives you a card with a bright event that happened the year you started your blog!

What happened in your life the year you started your blog?

Much propaganda on the TV here about Volya wanting to annexe the Ukraine. Mozhiit biit. Who will stop Russia? As with the Czechs in 1938 the west is preparing to sell out (as it already has done with Belarus). Lots of heat but little light. As for the west - pay what you owe. 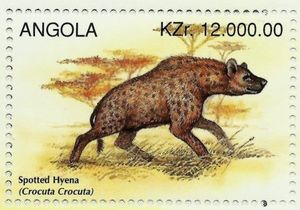 Last day of the conference yesterday, now to my closing remarks. I met many nice Liberals. To conclude - white working class voters don't care about pronouns, he/she/it. Nor get in a tizzy of emoji colours and racism.
Brexit? You lost, deal with it.
Russia? You are unable to stop Russian foreign policy so make allies with the Kremlin. Hypocritical to bang on about Russia when you do nowt over political prisoners such as Julian Assange.
Asylum seekers? Most are economic migrants. Therein lies the issue with Lib Dems. They live in a cozy bubble and have no idea of what "red wall" constituencies need or want. Here endeth the lesson, tomorrow, a new topic.

Just been informed that a Cronut is a croissant - doughnut. Who would invent such a thing let alone eat it? 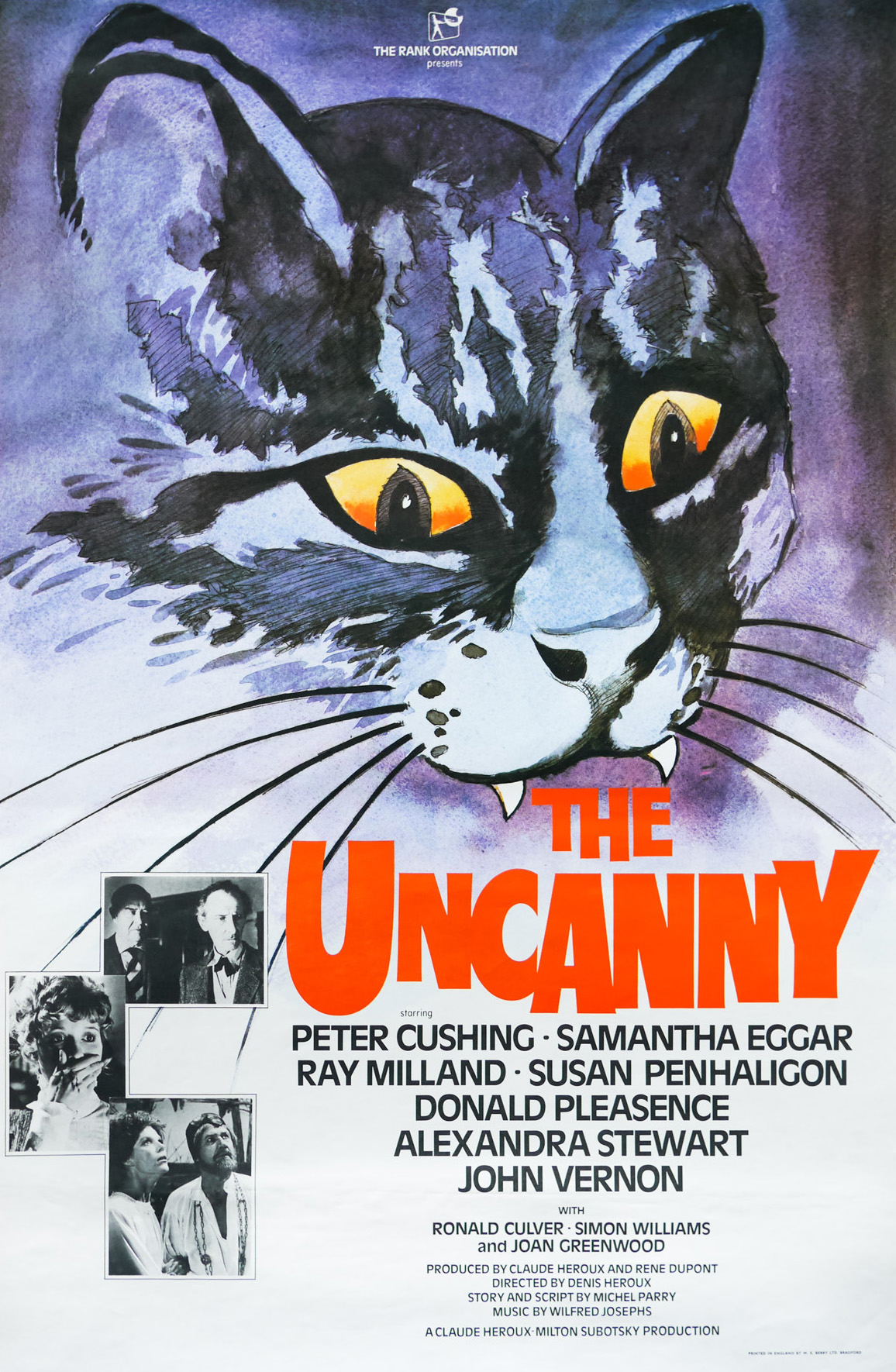 With high unemployment, no emigration and the police about to swoop on activists, is Ireland about to have its "Celtic Spring"? 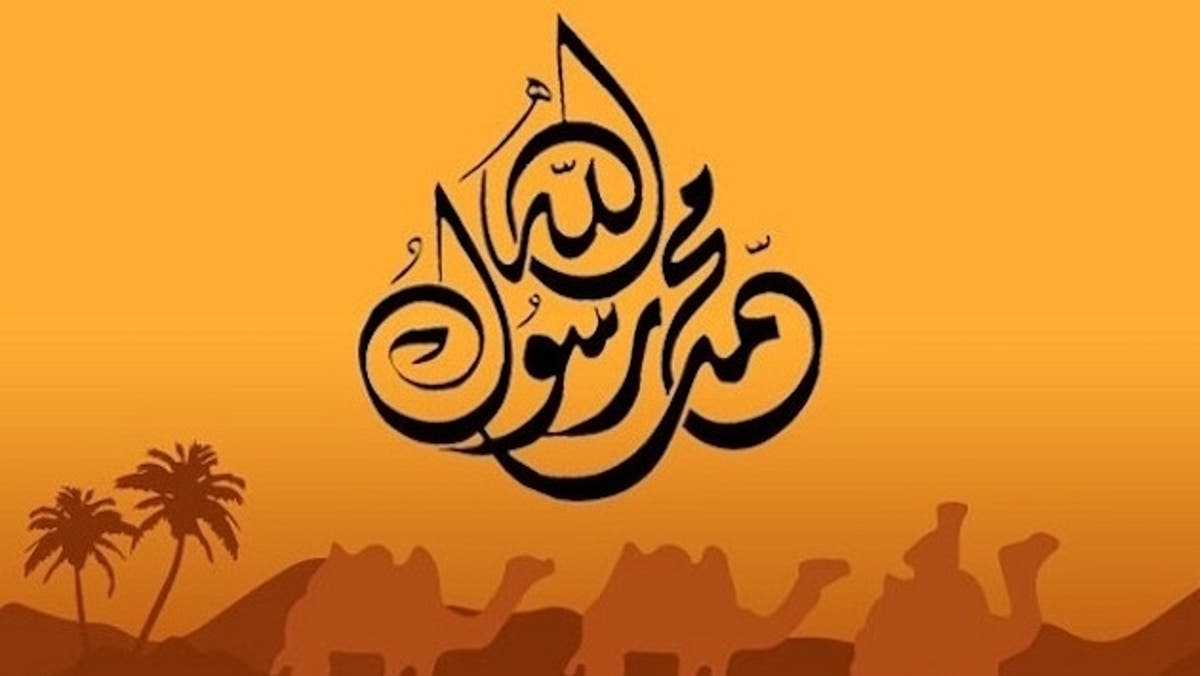 Ethiopia is great and we all should visit. 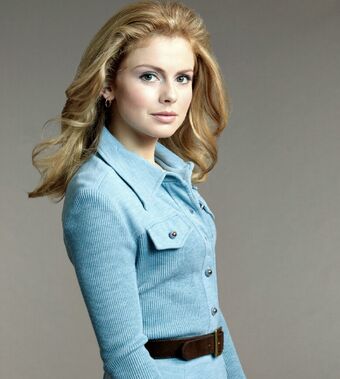 Being sober is vastly overrated. 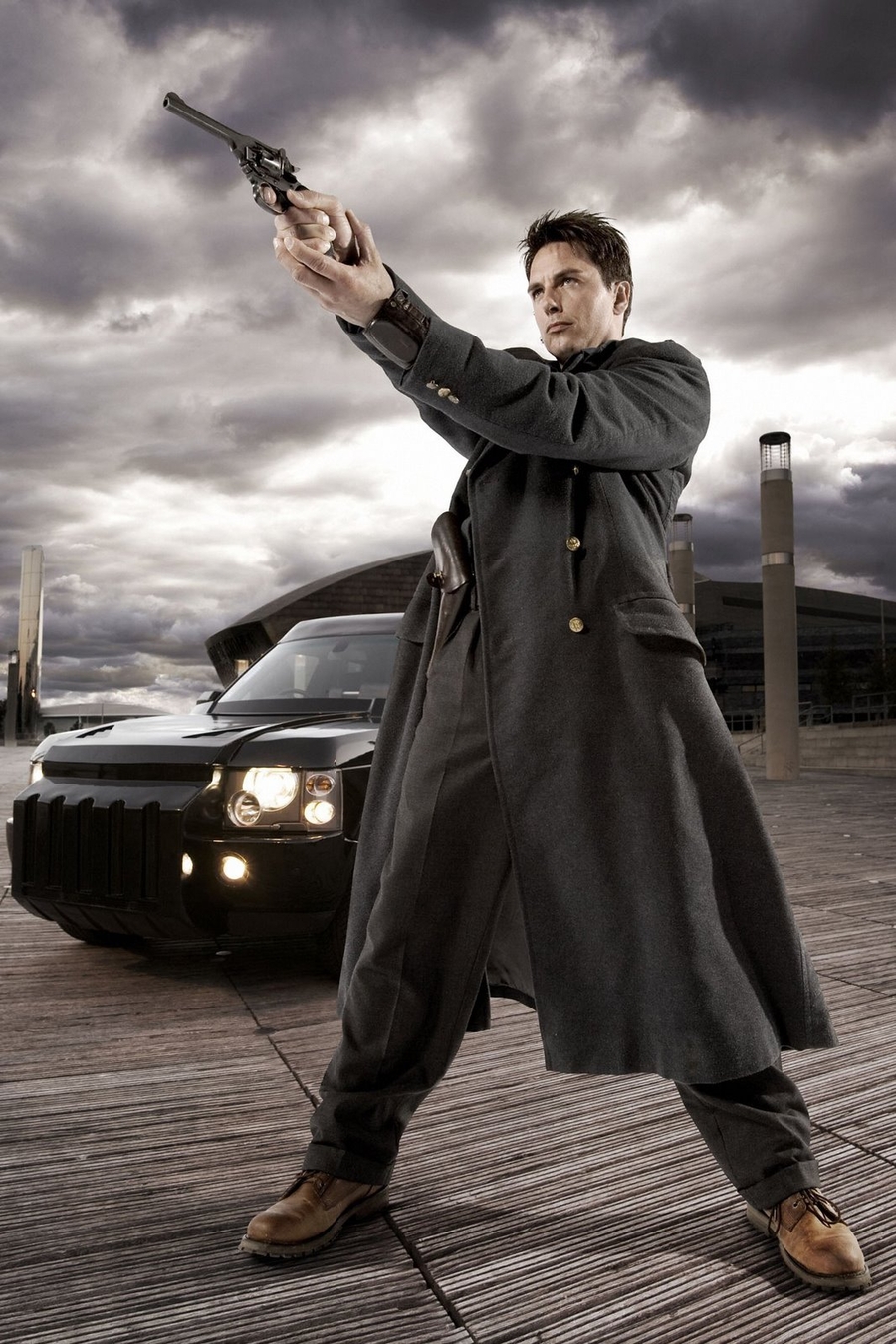 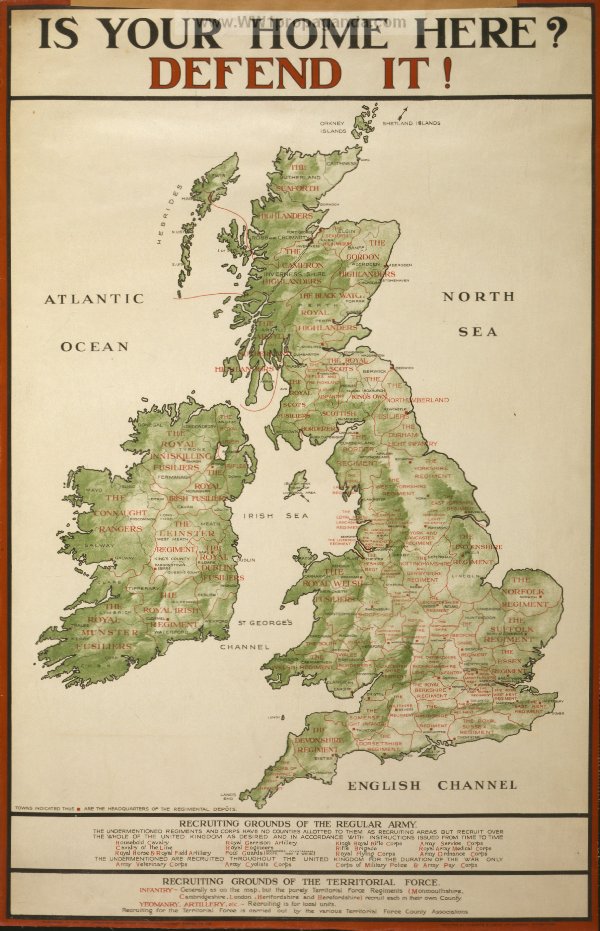